The score for this piece is available here.

This composition, titled Four Strings and Other, is a revision and expansion of Four Strings. It came about following a brillliant performance of the original version of the piece by Latenz Ensemble in August of 2021 during the impuls Festival in Graz, Austria. Despite the excellent job the performers did, I felt the composition itself was missing something. I originally wrote the piece in 2017/2018, and have not had a chance to hear it performed in its entirety until this concert.

The original version of the piece is for four string players playing on one cello, all bowing at the same time, each with their own bow. The new version adds a voice to the cello itself, in a suggested opposition, reaction, or reflection of the things being done to the cello by the quartet. The piece is broken into four sections that explore different configurations and ways for the bowing players to attempt to share the interface of the four strings together, to which I added an off-stage trumpet part sounding from within the cello that goes before and in between these sections. The part is played through a transducer attached to the cello body, with the cello’s strings free to resonate in response to the trumpet’s sound.

Unfortunately, I cannot currently share the recording of the Latenz Ensemble performance publicly (or an edit of that recording which adds the new trumpet part). When I am able to share a recording, I will update this page. 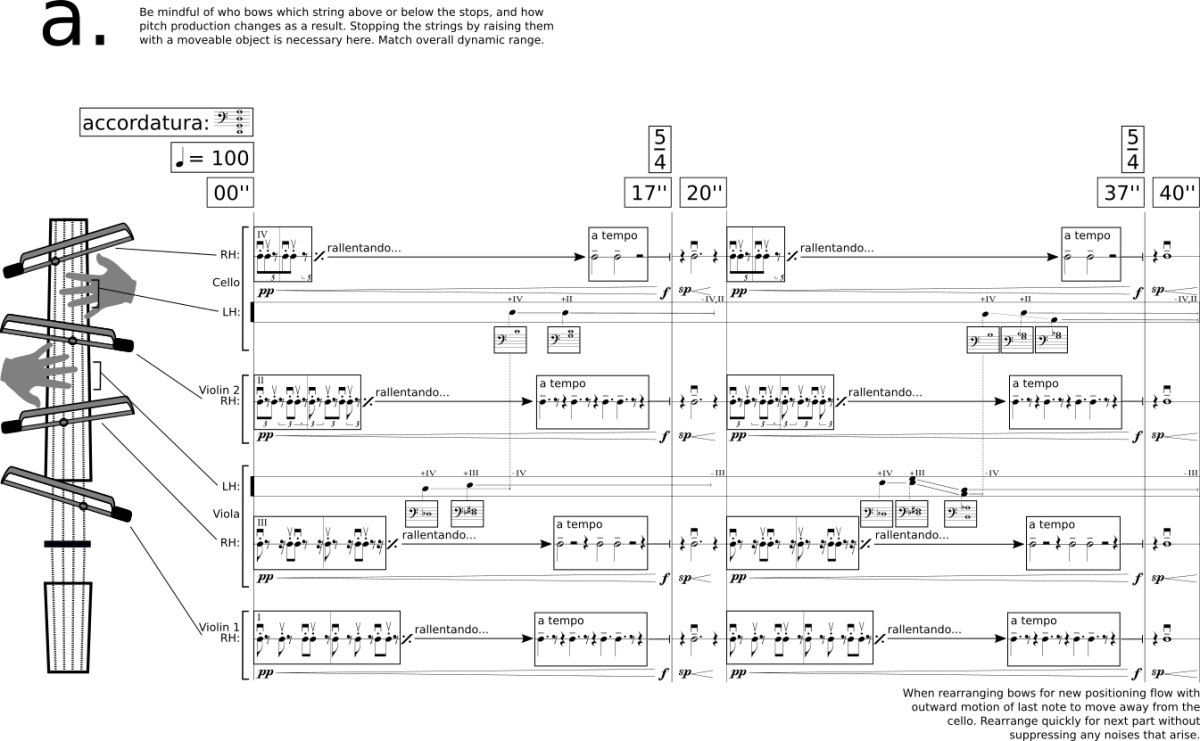 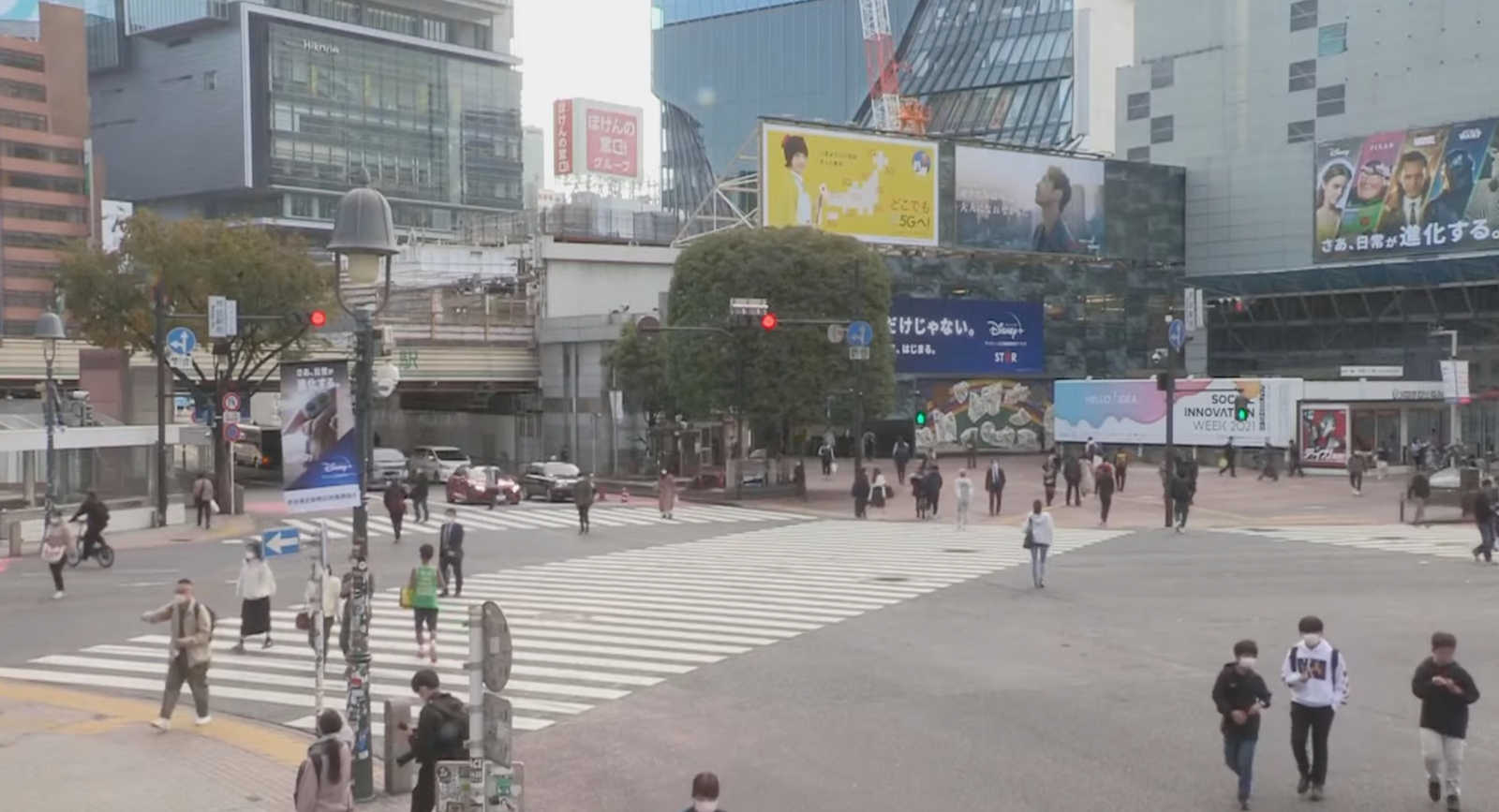