This piece was completed while studying with Erik Ulman at Stanford, and with collaboration and feedback from the St. Lawrence String Quartet.

Edit: This piece has been performed by Latenz Ensemble during the 2021 impuls Festival. Following that performance, I made an update and revision of this piece – Four Strings and Other – which you can check out in that link. 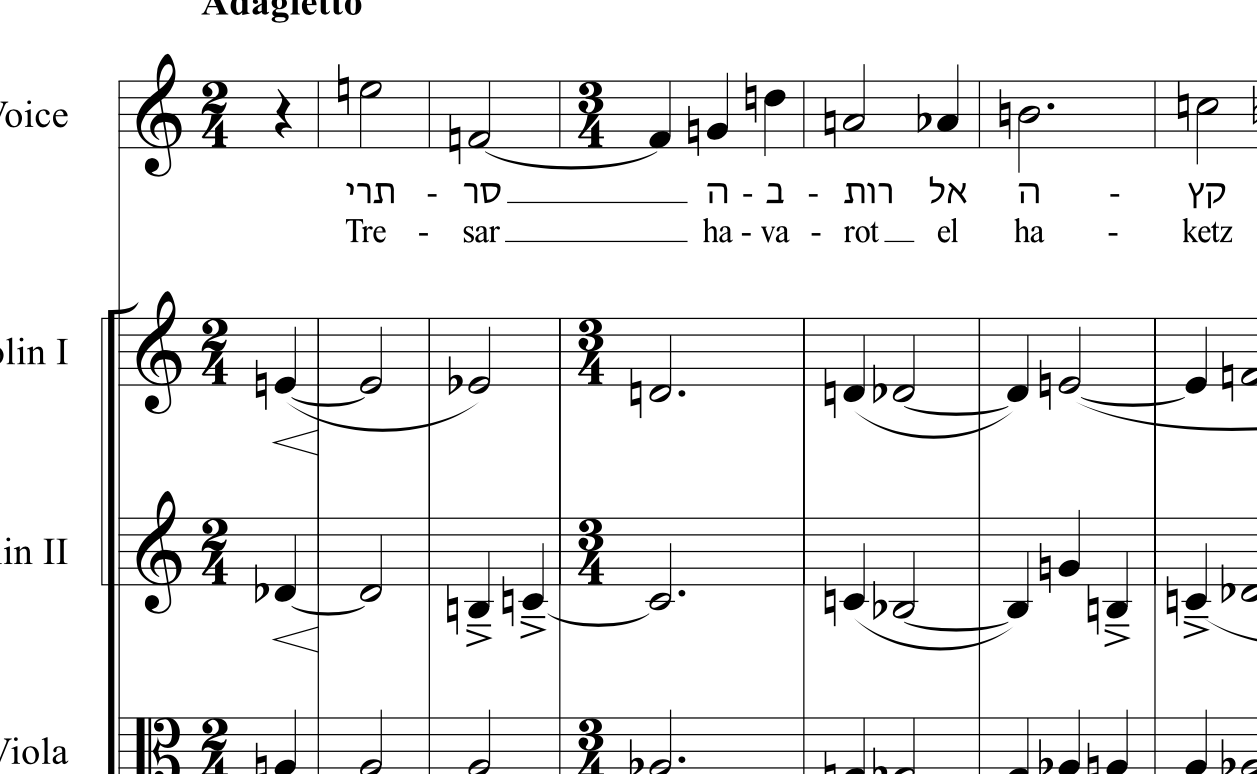