During the first half of 2022 I worked with Goni Peles on three separate presentations of his ScoreCraft project – a networked group improvisation for the online improv@CIRMMT event in March, a workshop for TENOR 2022 participants in May, and a workshop and a performance for NIME 2022 in June. You can watch the two performance videos further down on this page.

ScoreCraft is an online software that is part game and part live score. Players control the game elements by making sounds that are analyzed in real time in the browser. Different mini games with different settings dictate which type of sounds the players must produce to progress in the game, thus dictating the low level musical materials being heard. Various scenarios organize these mini games into larger game boards, thus structuring each performance’s overall form. You can check ScoreCraft out yourself here:

ScoreCraft was created by Goni Peles as part of his doctoral research at the Open Scores Lab with James Saunders at Bath Spa University. Goni continues to develop the software and run online group sessions using the game. I first joined the online group improvisation playtest sessions during the pandemic lock-downs. I slowly became increasingly more involved, starting with giving feedback and development suggestions and eventually helping Goni formulate and produce the workshops and performances mentioned above. I plan on using ScoreCraft in the near future as a tool for producing stochastic musical materials to form the basis of an acousmatic composition. Goni is currently the sole software developer on ScoreCraft, but he plans on releasing it as an open source project down the line. I will update here with details when the source is released. 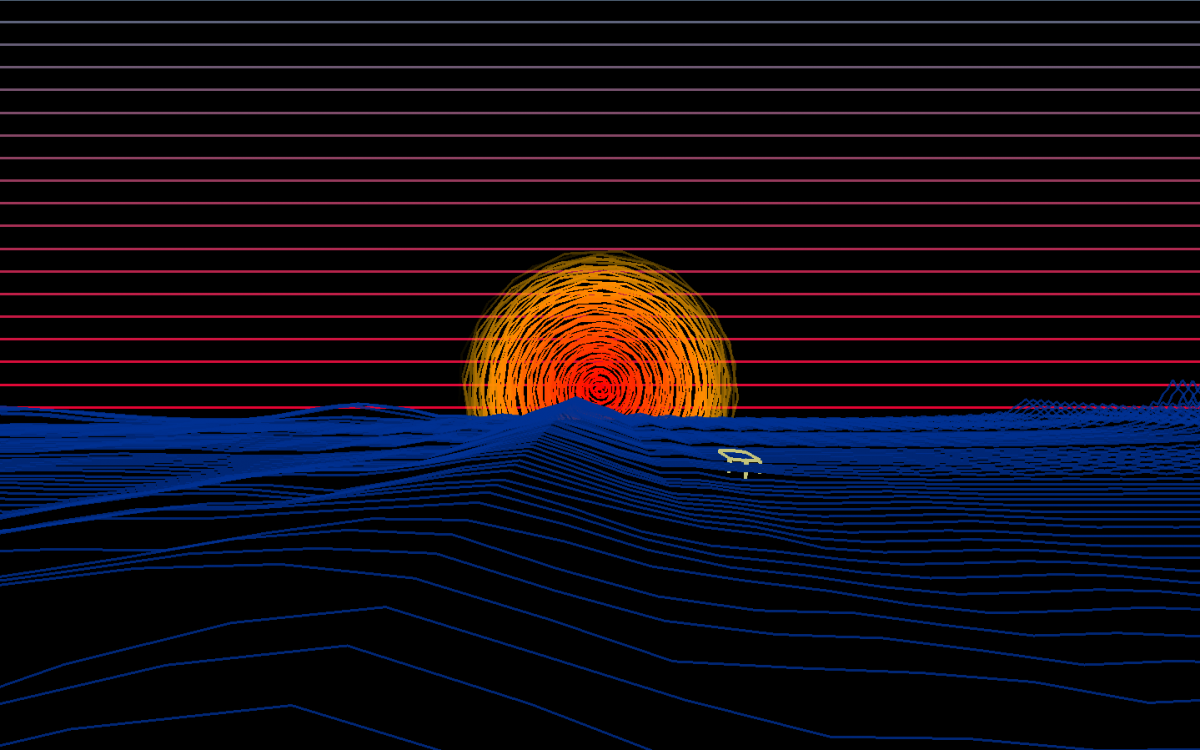 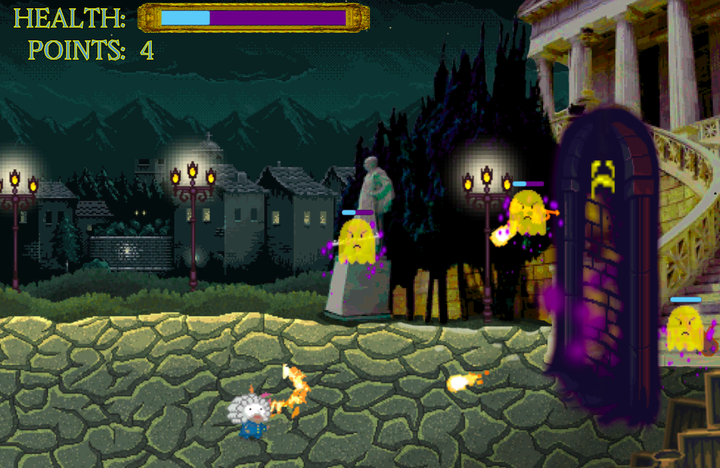 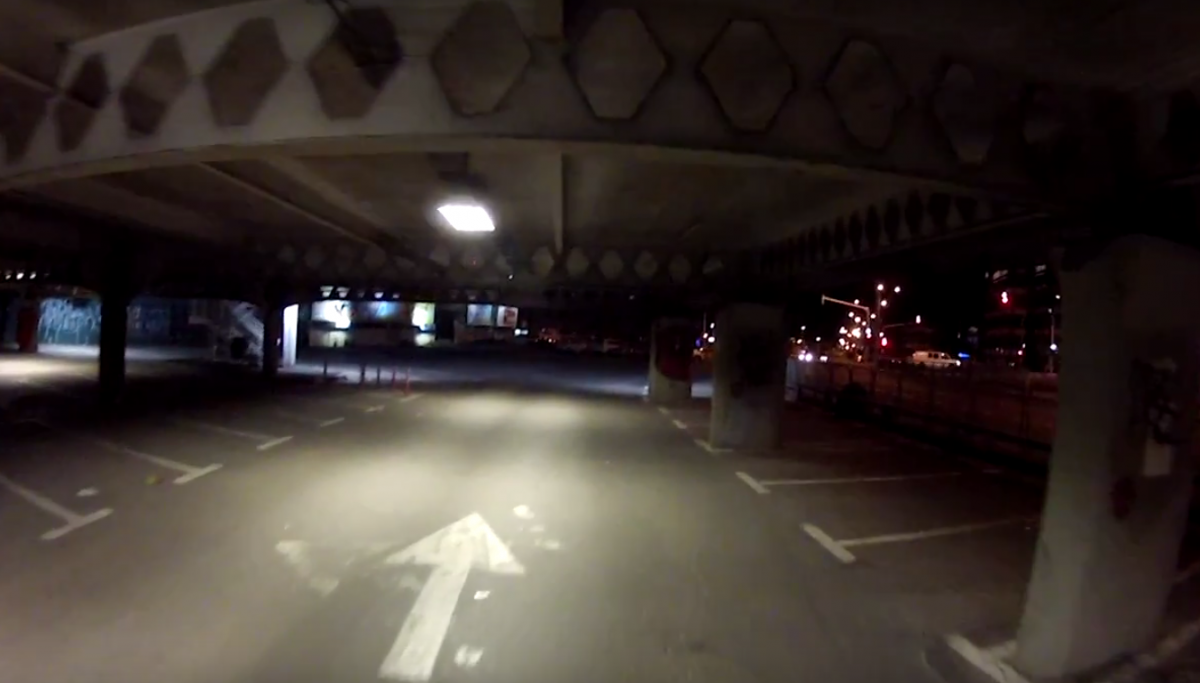