During my years at Tel-Aviv University I produced three meetings of large brass ensembles comprised of fellow students on semester break. Feeling that brass players had few opportunities to grow in Israel outside academia and large orchestras, I gathered friends – players, conductors, arrangers, and composers – for some communal music making.

At the end of the 2013 and 2014 editions, educational non-profit concerts were held at Tel-Aviv University and Ness Ziona Conservatory. In 2015 the capstone project was the recording of three works presented below.

This work was later reworked into Hit’abkhut.

This recording was made for educational purposes only, I do not own the rights for the composition held by Boosey and Hawkes.

1 – in Avanim VaKhol;
2 – in Fanfare for the Common Man
3 – in Ave Maria
unmarked – in all recordings 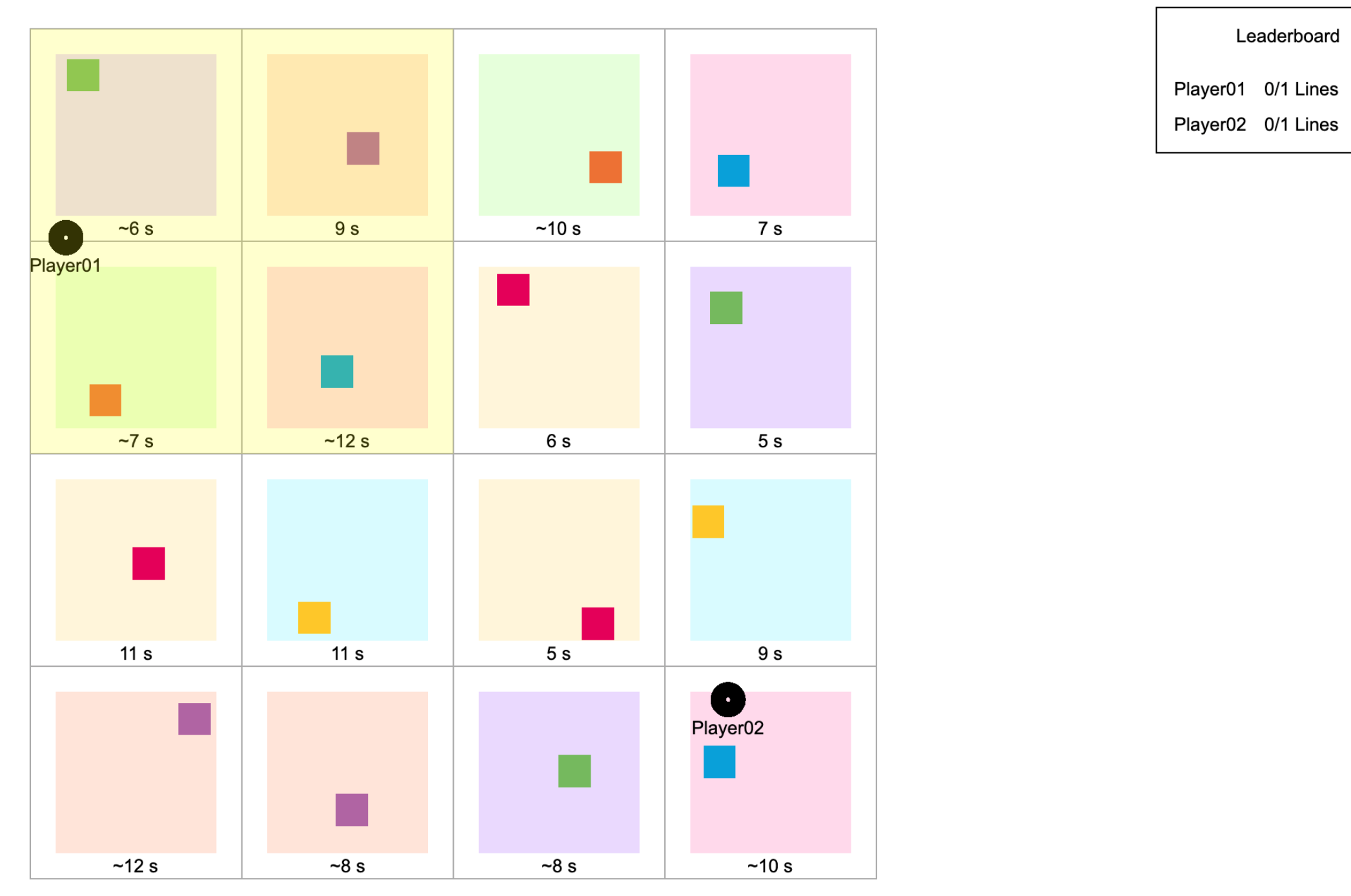