In early 2016 Nitzan Zifroni and I made music for Hadar Reichman‘s film מפתחות (Keys), which was presented at the TAU International Student Film Festival and a few other festivals. The short film was based on a short story by Elad Laor exploring the complicated social tensions in a local community comprising secular and religious Jews and their Arab neighbors, revolving around a car that needs to be moved on the Sabbath.

Note: the film credits in the above version list both the music and the sound editing as credited to the sound editor by accident, rather than mentioning Nitzan and myself for the music. 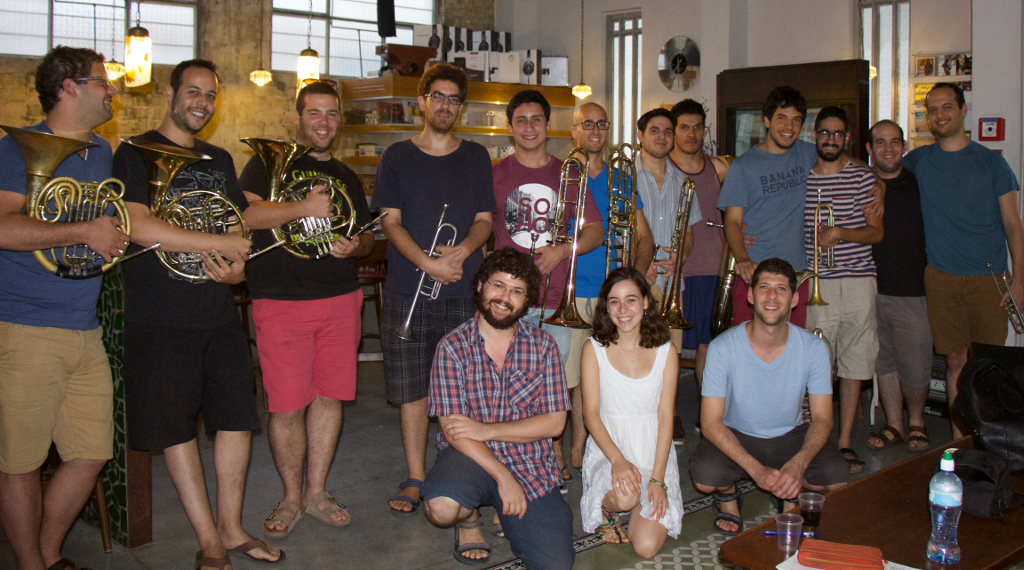